It's a good idea to do your research before accepting a job, especially if your boss is a powerful female

It’s Sunday evening and you have a slightly sick feeling in your stomach.

The thought of going to work the next morning is making your life a misery. Come to think of it, you’ve been feeling like this for the past six months, ever since you joined your current company.

And the reason for the queasy stomach suddenly hits yo: your boss. Turns out that your new female boss is both unpredictable and vicious

One moment she’s friendly and really pleasant and the next, she’s the boss from hell. A whole gamut of behaviours can typically take place in the space of an hour and you are on a roller-coaster every minute of your working day.

It might be little consolation but many people suffer the same fate as you. Sally for example took a new job with a marketing consulting firm thinking that she would enjoy working for a woman. But poor Sal wasn't prepared for working for such a highly masculine-oriented female boss.

When she interviewed for the job, her new boss appeared utterly charming and could not have been friendlier. Sally felt that Chantal really wanted her on the team. It felt good to be so wanted. But once Sally settled in at her desk, within just a few days, she could tell that there was a whole other side to Chantal and it wasn’t pretty.

Sally couldn’t imagine why, but suddenly Chantal seemed be threatened by Sally’s presence. In particular, Chantal really hated it when Sally attracted positive notice from colleagues for her very specialised skills in service marketing. Surely this shouldn’t be happening, Sally thought.

Those same specialised skills were exactly the reason why she had earned the job in the first place.

Sally had a very special niche, no doubt about it. But what Sally hadn’t counted on was that she had triggered the ‘threat button’ in her boss, who it turns out was a highly competitive, highly masculine-oriented career woman.

The truth is that this kind of woman is not your friend and she doesn’t make a very good boss either. A boss like Chantal is very good at figuring out the best coattails to ride to the top, and she wants all the attention from the top focused on her and only her. She likes competent people because they make her look good, but woebetide anyone who is overly talented and who might overshadow her.

That’s because bosses like Chantal are power-hungry, insecure and probably not as talented as their underlings. If you work for a boss like this, you need to be good enough to get the job done, while being careful not to excel too much since that might bring you to the notice of the higher-ups. Instead of walking on eggshells and never getting noticed, it’s better to avoid being hired by someone like Chantal in the first place. And here’s how.

When you are being interviewed, discretely ask some salient questions so you can flush out the true archetype of your new boss. For instance to whom does she report? What is that relationship like? Are they close? Is it a good working relationship or is it a little more than that? Is she afraid of her boss? Also see if you can find out who else reports to her boss and how do all the direct reports get along with each other?

Here’s how to read the answers. If your potential boss seems too close to her boss, then she will not want anyone else to shine. If she is afraid of her boss, again she won’t want anyone else in her department to excel. If she is very competitive with her peers and colleagues, that doesn’t bode well for you either, particularly if you are talented and upwardly mobile.

So beware and do your homework before you get hired.

Otherwise you may find out the hard way that working for a highly-masculine female boss delivers nothing but a dead end job and a lot of queasy Sunday nights.  PL 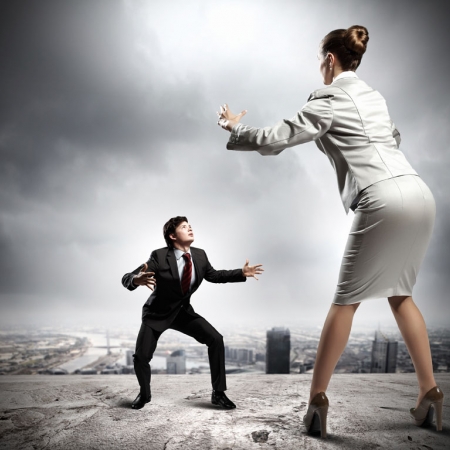 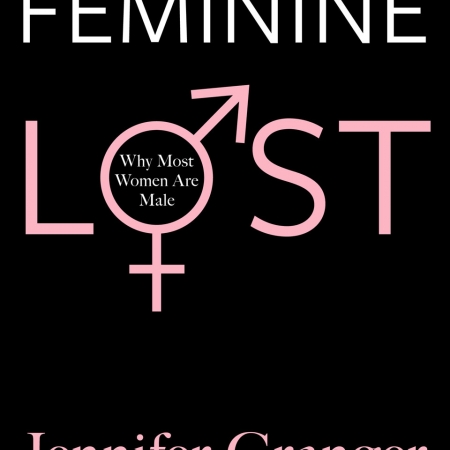 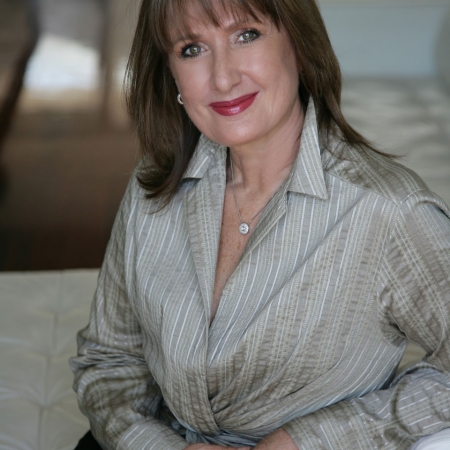