Kim Churchill released his new album Weight Falls in late August, just in time to get us pumped for his upcoming national tour.

PM Tell us about your new album Weight Falls, how does its sound differ from your previous work?

KC I got far more interested in beats. I demoed all the new songs in one frenetic liberating week after scrapping a completed album I had been working on for 18 months. I knew I had to show my team something else quick and I downloaded Garage Band to help me lay down the new songs. It opened up this cool digital world to me. I was having a lot of fun.

PM You’ve credited the two years that you’ve spent “growing up” since your last release for your shift in sound. What did you get up to in this time?

KC I travelled in Sri Lanka, lived in Montreal, Canada, for a time and toured way, way, way too much. A lot of festivals in Europe and the UK and a bunch of North American stuff. I recorded and entire album and then scrapped it and started again. And I moved into a house for the first time since high school. Got myself a bed and my own toilet. I was living large.

PM Who are you listening to at the moment?

PM What are you most proud of to date?

KC: A watercolour painting of my childhood dog that I gave mum last Christmas.

PM What are you looking forward to?

KC Getting back out and touring the world! I may have needed a bit of ‘settle’ time, but I’ve missed the adventures and all the people I see out on the road. We’ve worked hard on a really cool new live show and I have a brilliant team of people. We just can’t wait to get out there and start playing now.

PM Can you tell us any clues about your upcoming tour? (What are some of the songs that we can expect? When will you release your support acts?

KC Most of the new album. About half the older album and a couple of really old ones that I just can’t let go of. Might throw in my ‘Like A Version’ also if people like it. The support act is a girl called Ayla. She is a beautiful songwriter and a wonderful human. 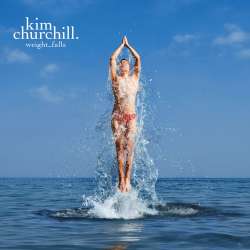 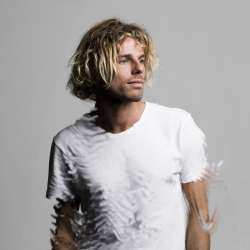