There used to be a chronic shortage of hotel beds in Perth. Now an estimated 4,500 new hotel rooms, across 27 hotels and serviced apartments are either under construction, about to be completed, or have been given the green light for development. Another 28 hotels are on the drawing board, plus there’s a whole host of renovations/additions going on with existing hotels.  We take a look at some of these new projects bringing a truly international flavour to the Perth tourism and hospitality industry.

Contemporary, boutique and chic, the snappy looking 4.5-star Aloft Perth Rivervale (Aloft is an offshoot of W Hotels, one of the brands under the Starwood portfolio) will feature a 300sqm rooftop ballroom, outdoor heated pool, a range of food and beverage options, plus great views of the Swan River - and all from a great location close to airport connections and the CBD.

The Burswood image of old (a hotel with a casino and bars) has long been left behind as Crown continues its transformation into Perth’s premier dining and entertaining precinct with the opening later this year of the luxurious, six-star, $650 million Crown Towers. With space for 500 guests (ranging from Deluxe Twin rooms, to suites, and 13 villas - including the spectacular, four-bedroom, full-butler-service $21,000-a-night Chairmans Villa), Crown Towers will also feature a spa (with separate men’s and women’s areas), fitness centre and an exclusive Crystal Club on the 15th floor with its own check-in and concierge service.

The first of a trio of DoubleTree by Hilton”hotels in WA (others are being built in Fremantle and near the Bell Tower on Riverside Drive), this 205-room property at 100 James Street will be a massive fillip for the transformation of Northbridge. It will include four suites, a restaurant and bar, 400sqm of event space, a business centre plus gym and outdoor pool.

The four-star Park Regis is being built on the old Ace Cinemas site in Hay St, Subiaco and will be the 30th hotel in the Australian-owned StayWell Hospitality Group’s portfolio. The hotel will feature a rooftop bar, pool, gym and conference facilities and the site will also include a food court, premium cinemas and retail shops - and hopefully, will be a big catalyst in reinstating Subi as one of Perth’s premium shopping and entertainment precincts.

Some out-of-the-box thinking went into the building of Perth’s soon-to-be newest hotel, the 17-storey Peppers Kings Square in the CBD. The hotel was built using the Hickory Building Systems method, an Australian-first which used prefabricated elements such as modular bathrooms, pre-attached facades and precast concrete panels along with a conventional steel frame. For example, the hotel’s 120 bathroom units were built to completion in Melbourne; the prefabricated components were assembled and stacked via crane on site over 10 weeks - using conventional construction methods would, say the builders, have taken five months longer to achieve the same milestone. Peppers looms as first-choice for concert goers - it’s just 200m from the fantastic Perth Arena.

Touted as the jewel in the new Elizabeth Quay development, construction of the new five-star Ritz Carlton is underway - but even before the first guest checks in it will have new owners, with developers Hong Kong-listed Far East Consortium having put the hotel up for sale on a “turnkey’’ basis. The hotel will still be one of Perth’s most sought-after destinations though. Its all-suite rooms will be double the size of standard hotel rooms and facilities will include a luxury spa, meeting and banqueting facilities, four dining venues - and spectacular river views.

Nestled in the heart of West Perth, the four-star Sage Hotel development incorporates the historic Walsh Family residence (built in 1902) as its centrepiece. The heritage building features the hotel’s flagship restaurant, Julio’s, a bar, meeting rooms and several heritage guest rooms. Hotel guests have access to a state of the art gym and the Sage has views of the CBD, Kings Park and beyond.

Topped by an exclusive penthouse suite with rooftop deck, private pool and entertainment area, the five-star Westin Perth now soaring upwards on Murray Street in the city will also boast a luxury spa, outdoor infinity pool, fitness centre and two distinct food and beverage venues - plus more than 1,200sqm of meeting space. The adjacent heritage-listed Hibernian Hall (built 1902) will be transformed into the Westin’s signature restaurant. 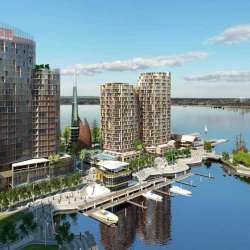 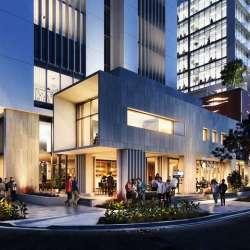 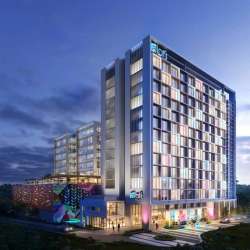 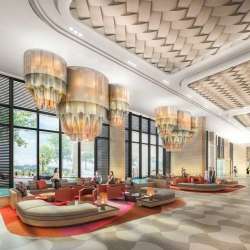 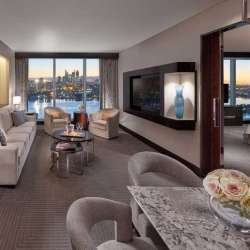 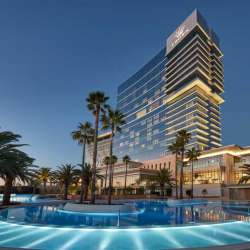 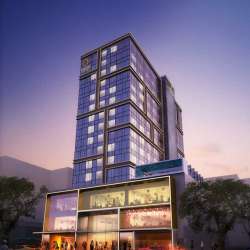 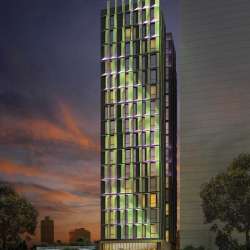 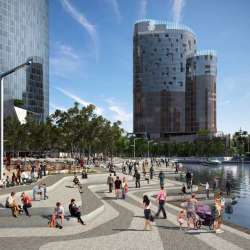 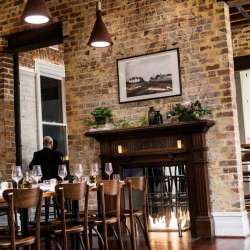 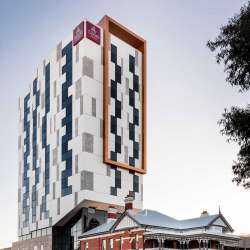 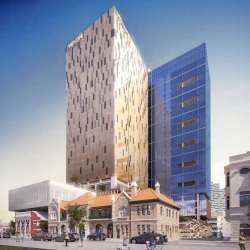