His beautiful voice has captured the hearts of audiences all over the world and now here’s your chance to hear Sam Smith live as the young Londoner brings his highly anticipated In The Lonely Hour tour to Perth next year.

You probably heard Sam Smith without realising who he was when you heard his turn as the guest-vocalist on Naughty Boy’s number one hit single La La La, amassing a monumental 400 million views on Youtube and counting.

Last year, Smith released the Nirvana EP which showcased his unique fusion of soul and pop as well as those breathtaking vocal abilities and melancholic lyricism.

Now with the release of his debut album In The Lonely Hour, the singer who's been dubbed the female Adele has scored again with an astonishing debut that is equal parts heartbreaking and stirring. It's lready gone Platinum in the UK and Gold in Australia and New Zealand, debuting at number one in the UK albums chart, becoming the fastest-selling debut of 2014, and number two on the US chart, ARIA Albums Chart and New Zealand Albums Chart.

Following a slew of festivals and headline shows in Europe and the States, Smith was confirmed as part of this year’s prestigious iTunes Festival. Alongside the likes of Kylie Minogue and Pharrell Williams, he performed in London in September, wowing the crowds again and sharing his experiences on Instagram to his growing legion of fans.

Smith also performed at this year’s Splendour In The Grass festival and collected the kind of praise reserved for veteran superstars.

On stage Sam is a force of nature. His tour of Australia and New Zealand next April and May is set to be some of the most talked about performances of 2015.

To bag yourself a ticket for his concert at the HBF Stadium on May 4, visit ticketmaster.com.au or call136 100. 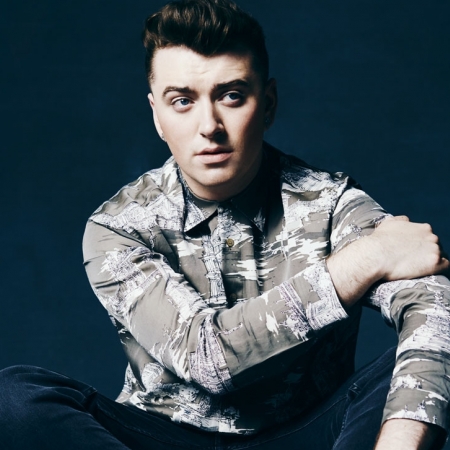 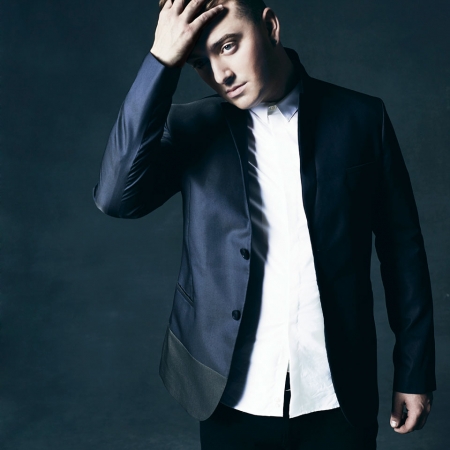