If you’ve been looking for an excuse to pop over to the east coast, or the Land of the Long White Cloud, Coldplay’s tour this December is your golden opportunity. The superstar band have just released additional dates for their Australian and New Zealand A Head Full Of Dreams Tour, with stadium shows confirmed for Melbourne, Sydney, Brisbane and Auckland.

More than two million tickets have already been sold for the band’s first world tour since 2012, coming on the back of the release of their seventh album. Featuring singles Adventure Of A Lifetime, Hymn for the Weeken and Up & Up, Head Full Of Dreams is a high-energy, vibrant album that is already proving a huge hit, reaching number one on iTunes in more than 90 countries and selling more than 3.5 million copies.

In the words of the man himself, lead singer Chris Martin: “A Head Full Of Dreams was written as a record to be performed live. We can’t wait to do that.”

We can’t wait to see them. 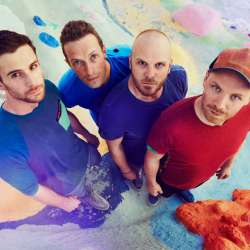 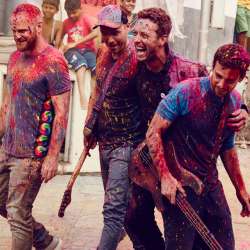