He’s no Jonny-come-lately – this talented actor was born to inhabit the stage. Just remember you heard it here first.

Tell us who you are and what you do.

I’m Jonny Hawkins, a kid from the Central Coast of New South Wales, hoping to make a career out of being an Actor. At the end of 2014, I graduated from WAAPA and am now represented by a Sydney agency who also have Jack Thompson, Naomi Watts, Simon Baker and Noah Taylor on their books - I’m just hoping they can work some of that same magic on me. I enjoy my life immensely and really hold on to the stories it presents me with, good or bad; the quest is to tell them to a broader community than just the friends who assemble in my back yard.

Who are your acting heroes and why?

Christopher Guest - He’s a true entertainer and I get the feeling he can do anything. He transforms into his parts seamlessly and cleverly, just right on the money. He writes and collaborates with his friends. He’s brilliant.

Also Kevin Spacey. He’s done so much work to support the arts - theatre especially - and then he goes and makes House of Cards and I’m thinking, this guy is one serious dude. I heard he held a benefit to raise funds for the Old Vic in the UK and got Elton John to perform. So everyone goes to see Elton John and he’s sitting behind the piano and opens with “I’m still standing”. Then Elton John walks on stage and the whole audience is thinking, “Who’s that at the piano then?”, and it was Kevin Spacey. He’d performed the whole song. Incredible.

What do you sing in the shower?

Led Zeppelin’s Going to California and that old jazz standard “What’ll I do” - I like how Chet Baker does it.

Where would you live if you could live anywhere in the world?

On a Cuban Tobacco Plantation in 1845.

What would be your dream role?

It’s a shame because I’m almost too old to play it, and the odds are stacked up against it ever being turned into a film, but Holden Caufield of JD Salinger’s Catcher in the Rye is my dream role.

Tell us what you’re up to at the moment.

I’m just learning how to negotiate these first few years out of drama school. I work in before and after school care, which is the perfect work for an actor because I can still work and go to all the auditions I have during the day. It’s pilot season in the US at the moment and they get us Aussie kids to send in screen tests. These video auditions can happen at a moment’s notice, so there is a lot of material to learn of an evening, ready to pump out the next day. Also, I’m preparing for a small part I have in a two part series about the life of Peter Allen, Not the Boy Next Door and writing a two-man comedy act for me and my best friend Joe to perform.

What do you love most about Perth?

In the three years that I spent in Perth, I could look about me and see how it had grown. Culturally it’s very contemporary and seems to embrace the arts and youth. The community around the theatre scene in Perth is also pretty incredible. I was back in January and didn’t even need to organise to see any of my friends, I just went to the Fringe gardens and everyone was there, as though they were waiting for me.

How would you sum up your fashion style?

I like bold choices and a good silhouette, but nothing too complicated.

However, I’m going through some cliche actor phase; I bought a motor bike, got a leather jacket, black jeans and boots and it’s all come out a bit James Dean-y - which wasn’t intentional. It just happened and now I feel I’m the victim of some long form joke. I’ve had a thing about stripes ever since I was a kid and still do. I was getting changed in a dressing room, when one of the guys in my cast noticed the stripes on my T-shirt matched exactly with the stripes on my underpants, I started running around the dressing room looking like a 1920’s strong man.  PL

Jonny was the recipient of the 2014 Sally Burton award for best male performance at WAAPA and was the student MC when WAAPA alumni Hugh Jackman launched the Jackman Furness Foundation for the Performing Arts at the Perth acting school last year. 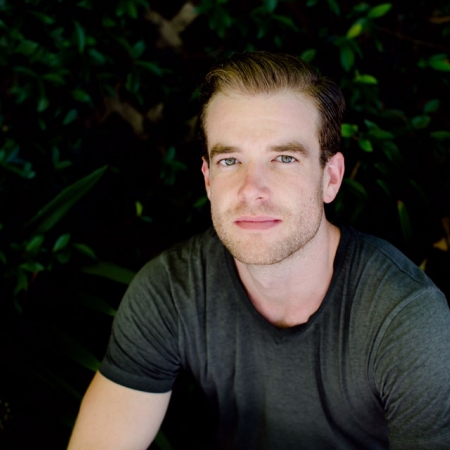 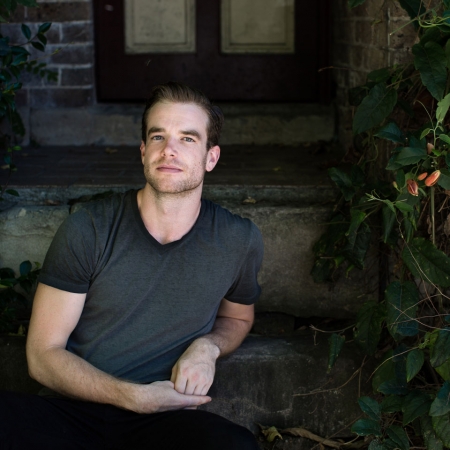 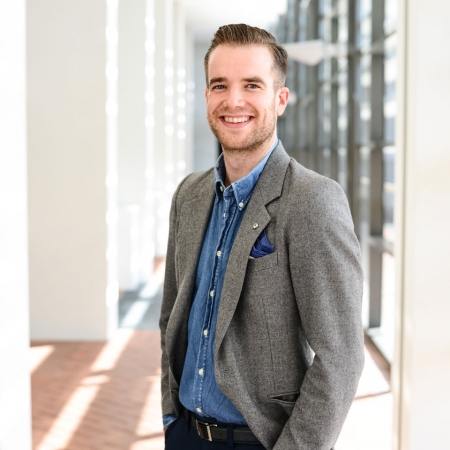